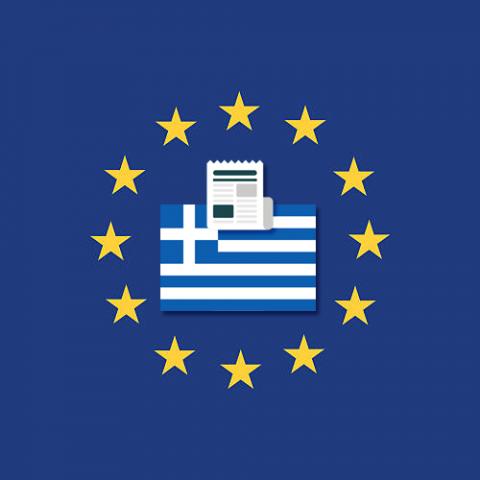 The press release is available on: https://www.dpa.gr/portal/page?_pageid=33,43547&_dad=portal&_schema=POR…

The press release published here does not constitute official EDPB communication, nor an EDPB endorsement. This press release was originally published by the national supervisory authority and was published here at the request of the SA for information purposes. As the press release is represented here as it appeared on the SA's website or other channels of communication, the news item is only available in English or in the Member State's official language with a short introduction in English. Any questions regarding this press release should be directed to the supervisory authority concerned.
SUMMARY OF HELLENIC DPA’S DECISION NO 26/2019 82.26 KB
Download